Huawei held an event for the official release of the Harmony OS 2.0 for mobile app developers today. The company officially released its new system for smartphones at the event. Also, it also announced the recruitment for the Harmony OS 2.0 mobile phone developer Beta is active. According to Huawei, Harmony OS is a full-scenario distributed operating system for the Internet of Things (IoT) era. The company also hopes to work with partners and developers to create a super terminal experience for the IoT era.

The Harmony OS 2.0 public recruitment supports Huawei P40, P40 Pro, Mate 30, Mate 30 Pro, as well as MatePad Pro. Interestingly, it supports OTA upgrades as well as Android applications. Harmony OS support for Android apps will make this system much easier to use.  In a sense, Harmony OS is just a change in the bottom layer of the system. This means that the Android + EMUI on Huawei mobile phones are now replaced by Harmony OS 2.0 + EMUI. 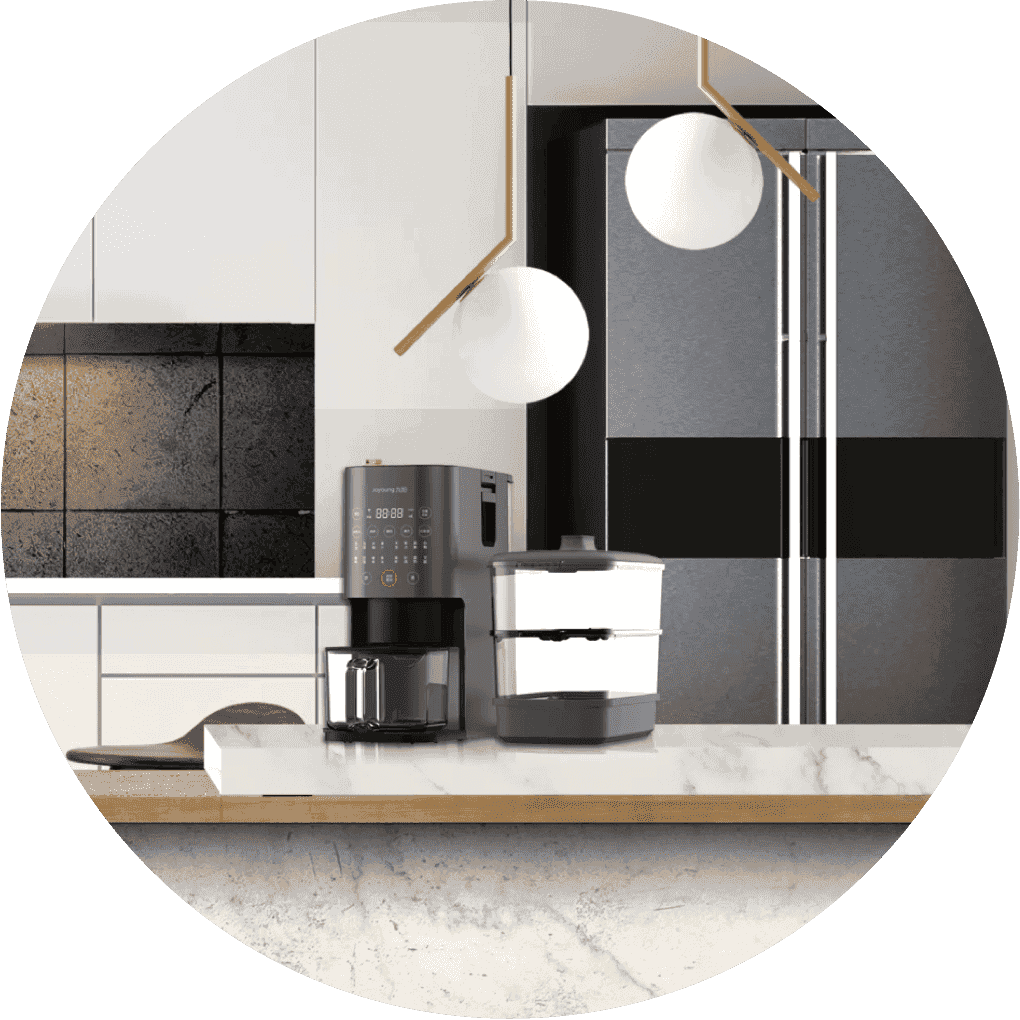